Being Wrong and Still Making Money

The brilliant Peter Bernstein (author, historian, and economist) once wrote:

After 28 years at this post, and 22 years before this in money management, I can sum up whatever wisdom I have accumulated this way: The trick is not to be the hottest stock-picker, the winningest forecaster, or the developer of the neatest model; such victories are transient. The trick is to survive! Performing that trick requires a strong stomach for being wrong because we are all going to be wrong more often then we expect. The future is not ours to know. But it helps to know that being wrong is inevitable and normal, not some terrible tragedy, not some awful failing in reasoning, not even bad luck in most instances. Being wrong comes with the franchise of an activity whose outcome depends on an unknown future (maybe the real trick is persuading clients of that inexorable truth). Look around at the long-term survivors at this business and think of the much larger number of colorful characters who were once in the headlines, but who have since disappeared from the scene.

I was a mere “pup” in this business when my father would tell me, “Son, if you think the market is going up be bullish. If you think it’s going down be bearish, but for gosh sakes make a call. And when you make a ‘call’ you are going to be wrong at times. The trick, however, is to be wrong quickly for a de minimis loss of capital.” Wow, that sounds a lot like Peter Bernstein’s “Performing that trick requires a strong stomach for being wrong because we are all going to be wrong more often then we expect.”

I came across Bernstein’s cogent comments while culling through reams of material, and reexamining my models and investment method, to see if I would have done anything differently given my too cautious stance over the past four weeks. The answer is “not really” because for the past few weeks there have been some pretty noticeable divergences. As Robertson Thomson & Associates’ eagle-eyed portfolio manager Mick St. Amour notes, “Small caps, transportation stocks, and financials have been good indicators of risk appetite for equities, as well as leadership groups, but now they are lagging” (see charts on pages 2 and 3). So from Andrew’s and my perch, if we have lost anything it has only been “opportunity costs” and not real money. Indeed, better “to lose face and save skin!” I also came across another piece I have written about in the past that divides investors into three categories: Assassins, Hunters, and Rabbits. The article was written by Lee Freeman-Shor and titled “Being Wrong and Still Making Money.” The author asks, “The investment ideas of some of the greatest investors on the planet today are wrong most of the time, and yet they still make a lot of money. How can this be? How can the world's best investors get it wrong and still make millions?" The author continues by noting:

My findings suggest the odds are that an investor's great ideas will lose money. As such, before you invest a cent into an investment idea, it is imperative to have a plan of action as to what you will do if you find yourself in a losing position. When losing, the successful investors I worked with planned to become either Assassins or Hunters. Assassins sold losing investments that fell by a certain percentage or that declined by any amount and showed no signs of recovery after a certain period of time. Hunters invested a lesser amount at the outset and with a plan of buying significantly more shares if the price fell. Hunters were also unafraid to sell if it became clear that they had made a mistake. The bad investors didn't have a plan and consequently turned into Rabbits. When losing money, Rabbits neither bought more shares nor sold their holdings. Once forming an initial perception, Rabbits were achingly slow to change their opinion of a stock. Which tribe will you become a member of?

I don’t know about y’all, but I tend to be a “Hunter.” Case in point; a little over a week ago, when the D-J Industrial Average “popped its top” and leaped some 300 points, that Dow Delight looked a lot like an upside blow-off to me. Therefore, I studied one of my accounts only to find roughly 15 stock positions that really had not performed all that well in the ~13% rally by the S&P 500 (SPX/2372.60) since the presidential election. Subsequently, I sold those positions and said so in these letters. Some took that action to mean that I am out of the market, which is patently untrue. All I did was raise a little cash in one particular account with the strategy of putting that cash back to work in either the pullback my models have been looking for, or in some fresh ideas from last week’s Raymond James 38th Annual Institutional Investors Conference.

While there were many names at our institutional conference, the ones I saw that I wanted to buy and are also rated positively by our fundamental analysts are: Hilton (HLT/$56.48/Outperform); Flexion Therapeutics (FLXN/$20.73/Strong Buy); Nvidia (NVDA/$99.12/Strong Buy); Iridium (IRDM/$8.45/Strong Buy) and its preferred, which I own; and, Texas Capital Bancshares (TCBI/$86.45/Strong Buy). I offer these names for your consideration for future purchases in any pullback in the major market averages. Please see our fundamental research on these names for more insight.

The call for this week: I am in Sun Valley Idaho speaking at an event, and then in Boise, from there I am in Salt Lake City speaking at another conference. My sagacious friend, Mick St. Amour concludes his comments by writing, “Putting it all together, the main and bigger move for equities remains higher given an economy that in general continues to improve and a Fed that remains net accommodative. But in the short term there are some divergences when we look at credit markets, breadth, and perhaps evidence of early rotation out of more cyclical groups into more defensive groups which suggests risk appetite may be waning a bit. The longer this divergence lasts as equities move higher the bigger the correction within the context of our current cyclical and secular bull market. Proceed cautiously for now.” 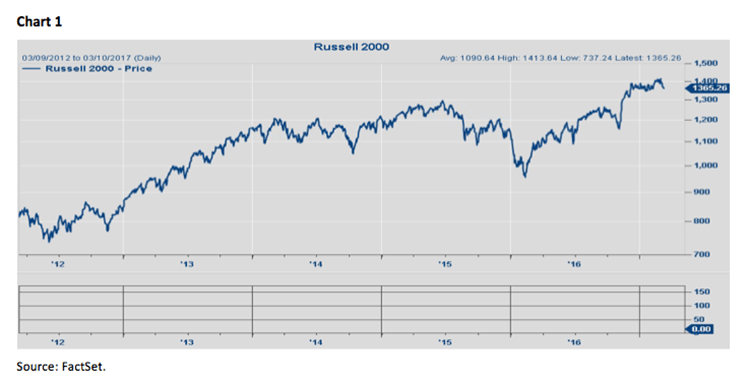 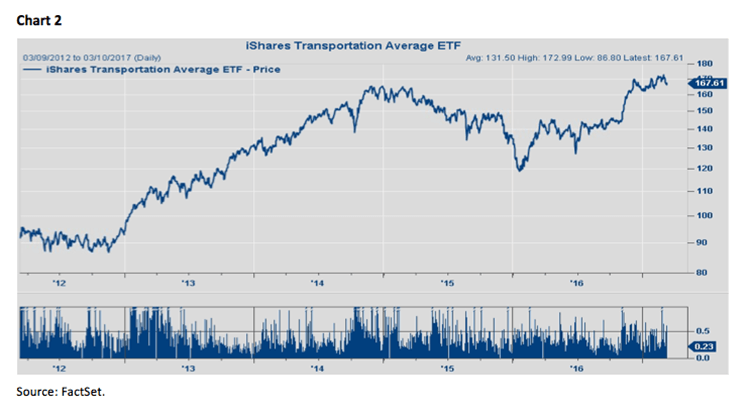 Should Clients Wait to Purchase an Annuity?

An Ode to Passive Management

Value, Margin Of Safety, & The Art Of Doing Nothing

Market Correction: What Does It Mean?

by Schwab Center for Financial Research of Charles Schwab, 9/24/20

On the Question of Current and Future Lockdowns